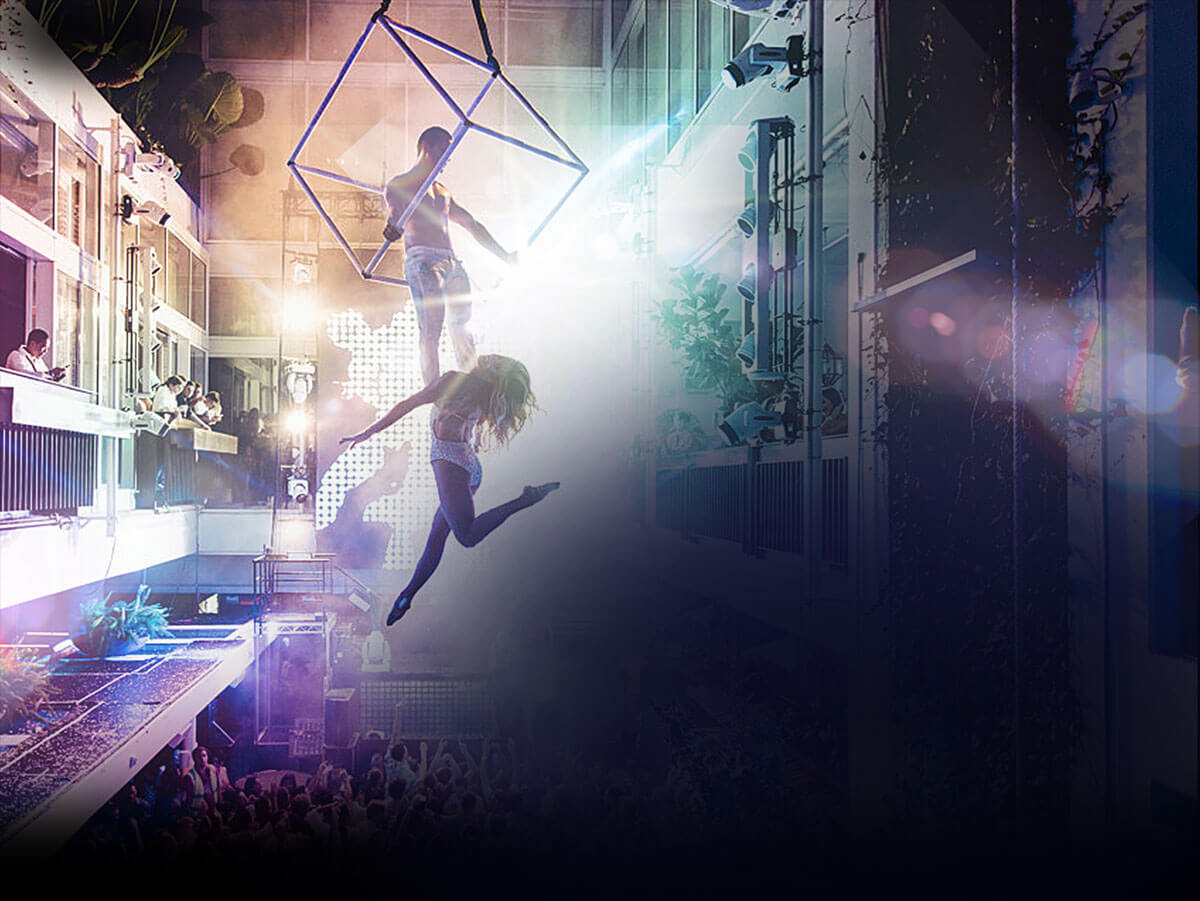 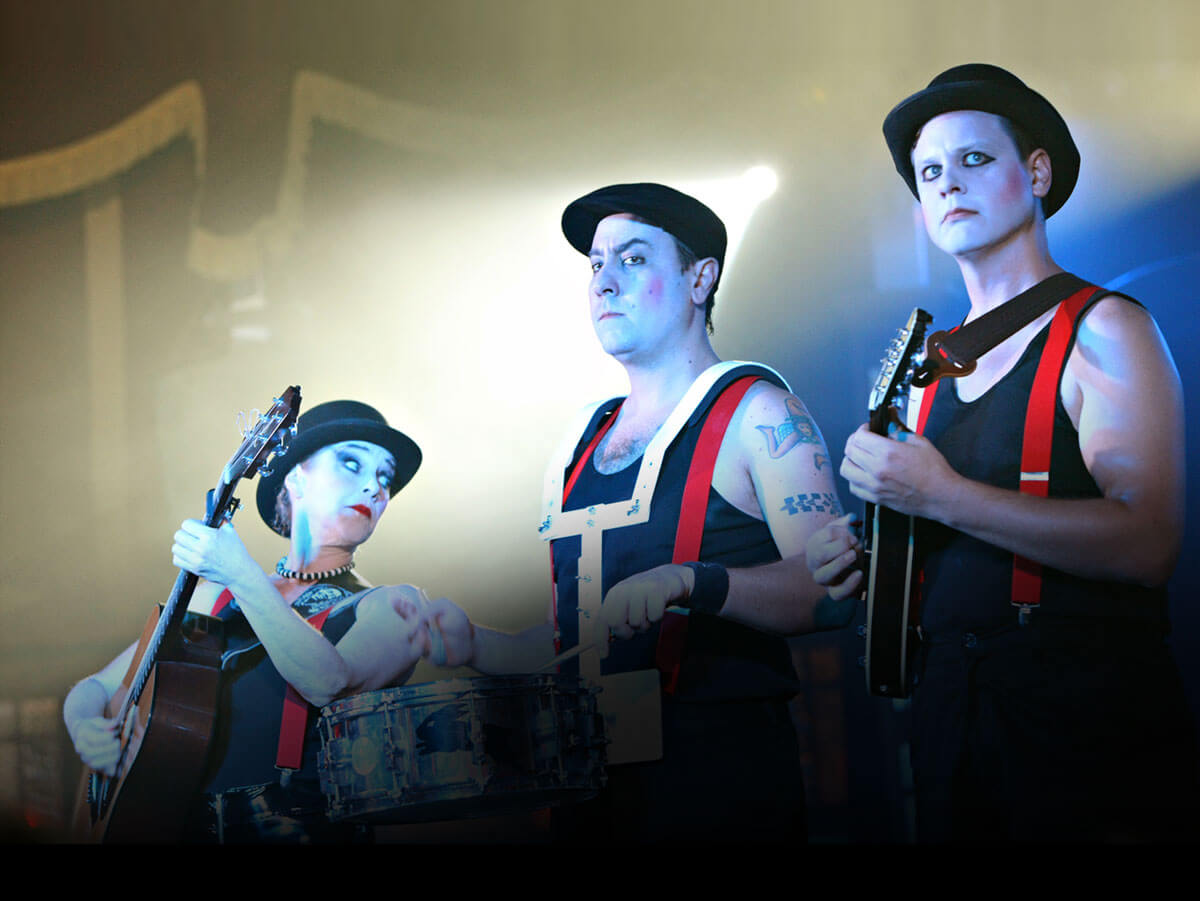 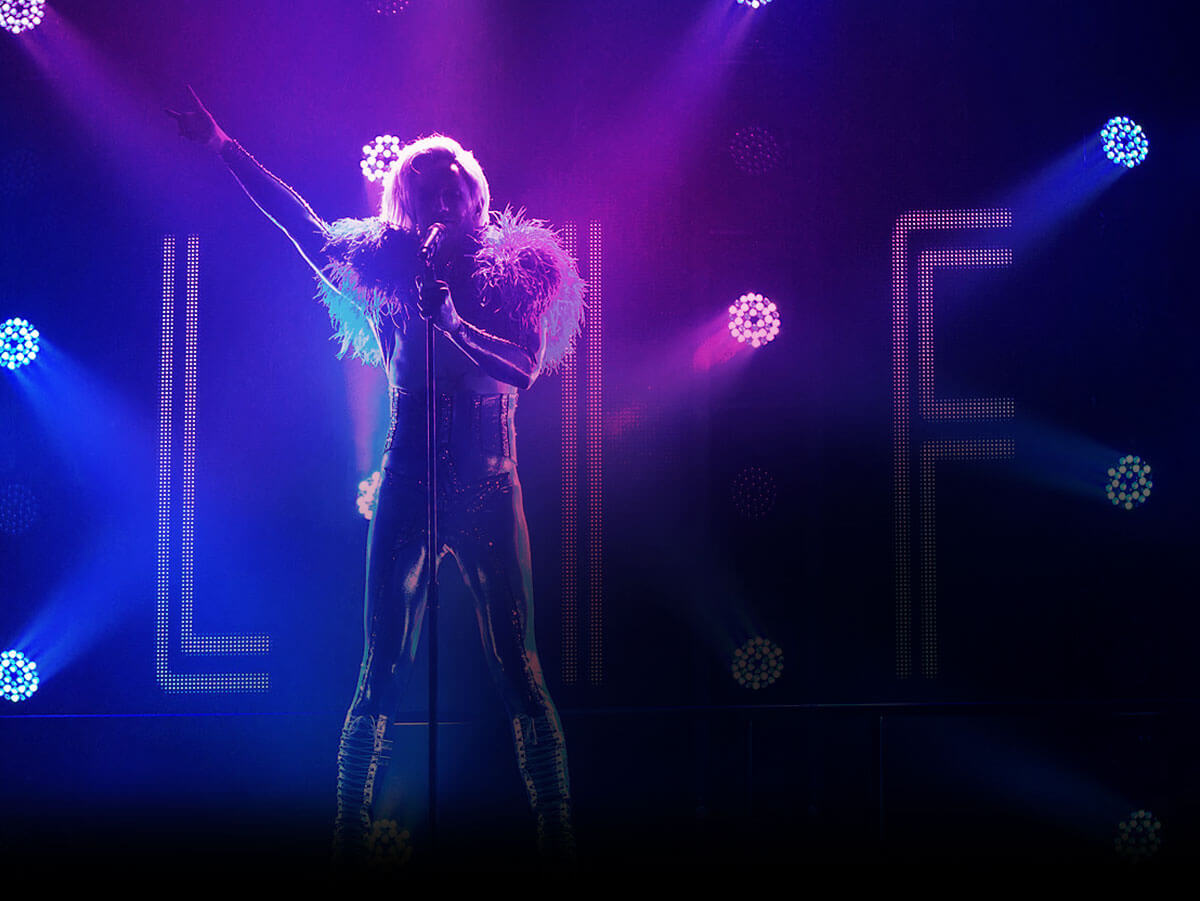 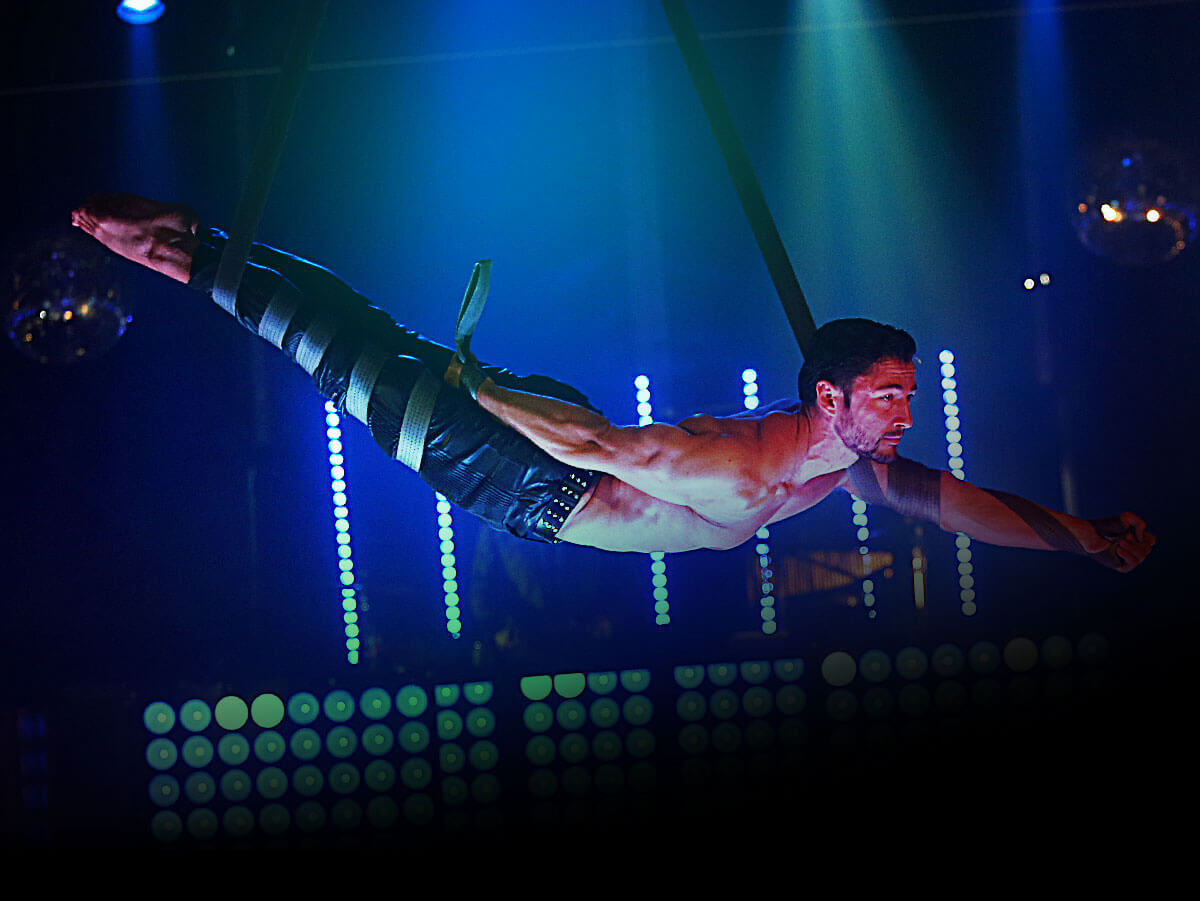 Craig has worked worldwide with a diverse range of theatrical companies, art festivals and brands across multiple forms and genres; including theatre, opera, circus, variety, stand-up and concerts.

In 2006 Craig won a Green Room Award – Best Direction of a Musical, for the Australian production of Hedwig and the Angry Inch, which was also awarded Best Musical at the Sydney Theatre Awards. He went on to direct Love Song for Melbourne Theatre Company, The Pig Iron People for Sydney Theatre Company and The Pillowman for Company B Belvoir, which … full bio 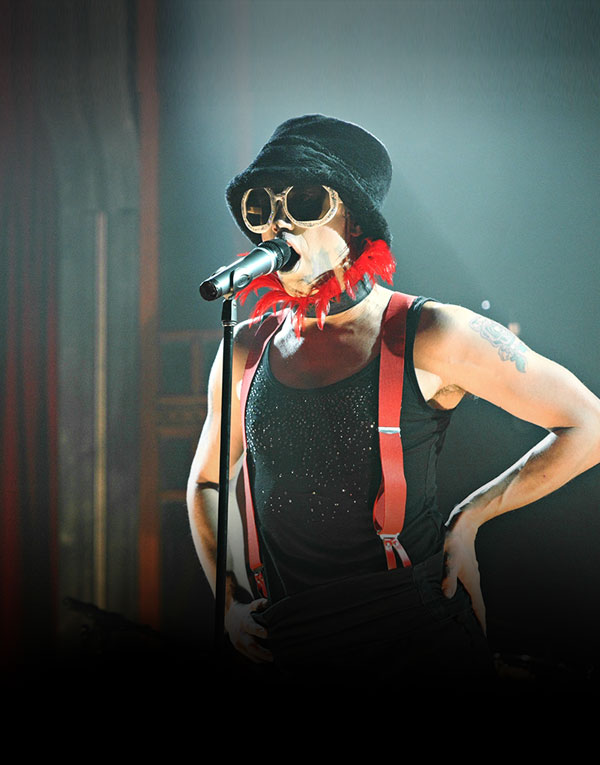 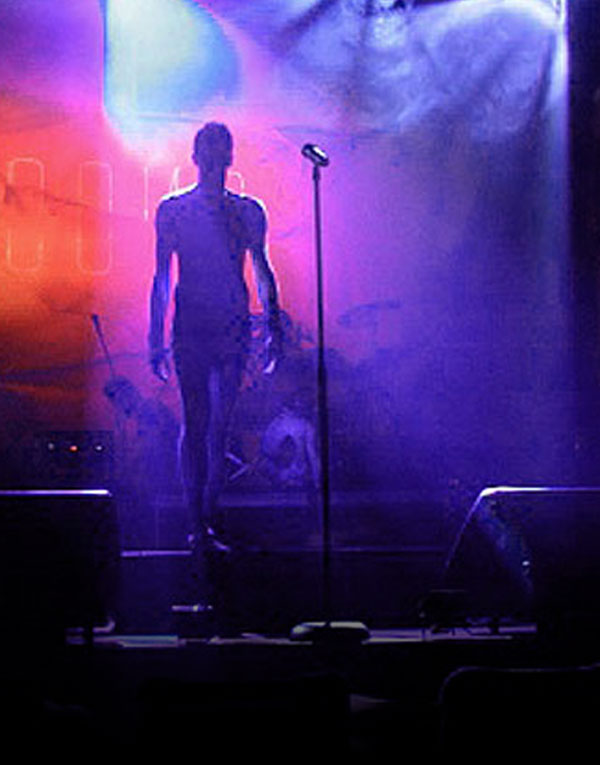 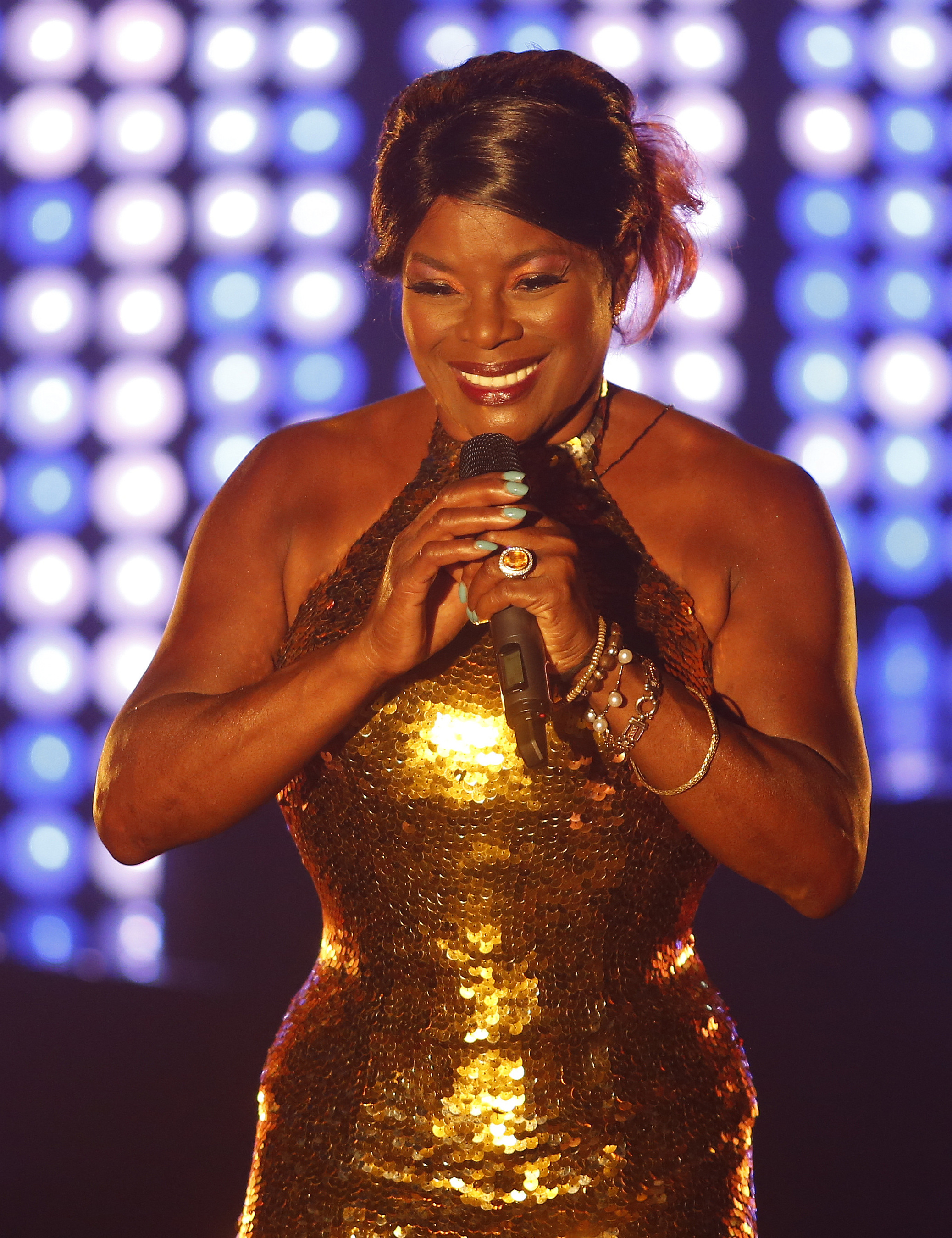 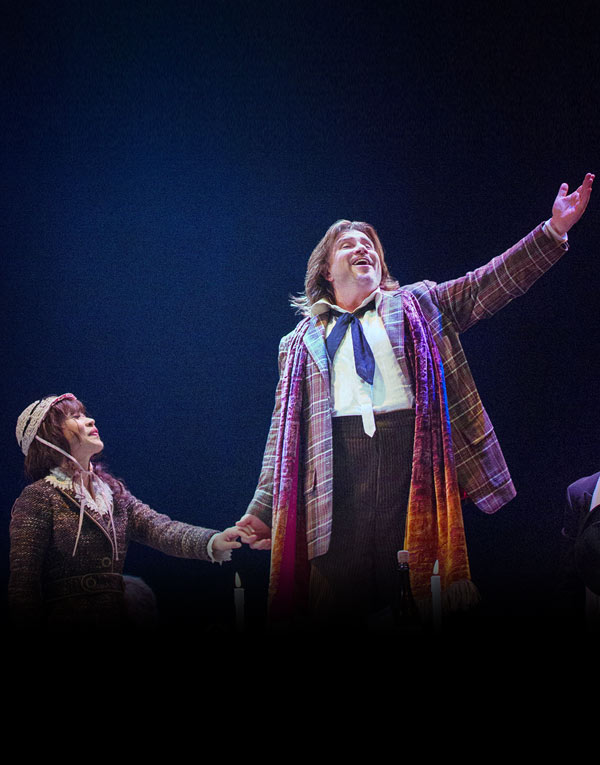 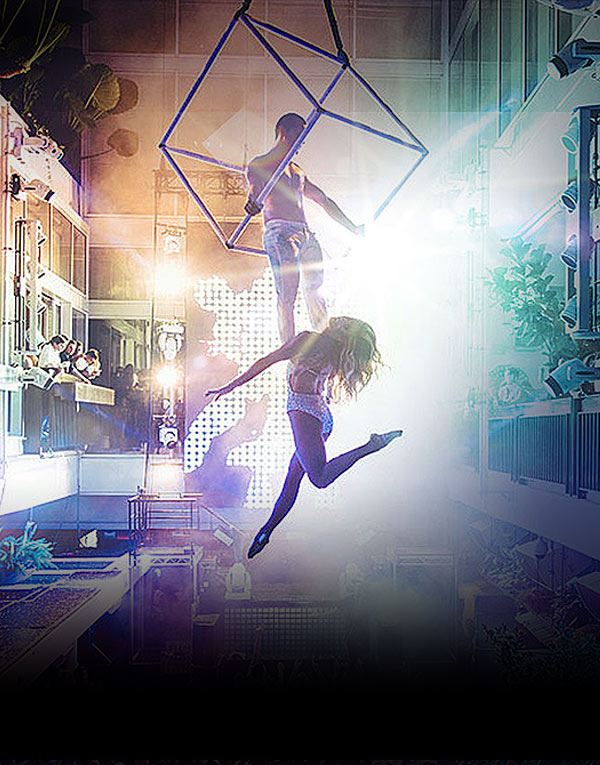