“Sensationally entertaining, this trip to boogie wonderland is a gold plated hit!” The Times UK

Sexy, spectacular, sparkling and just a little bit sadomasochistic, Velvet completely redefines cabaret as a disco inferno which shocks, surprises and scintillates at every turn. 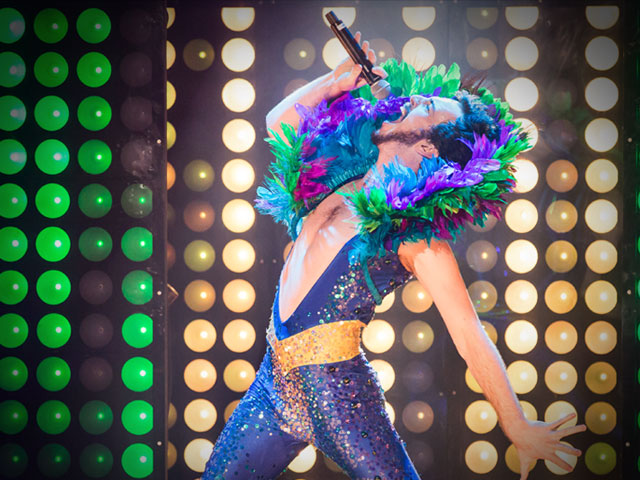 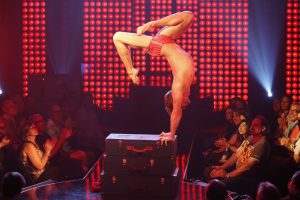 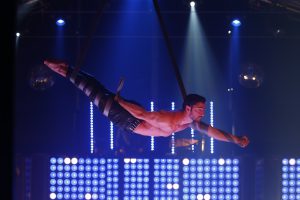 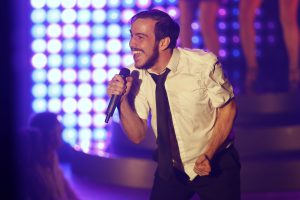 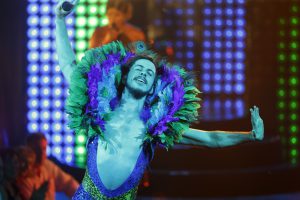 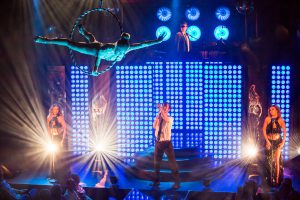 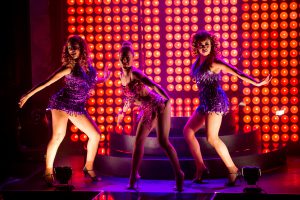 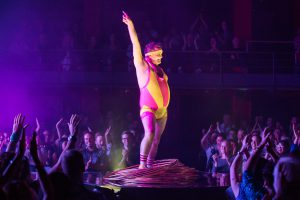 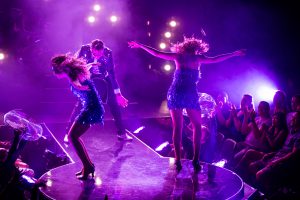 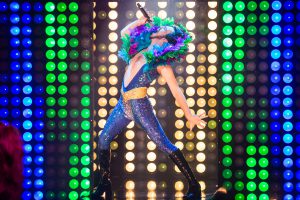 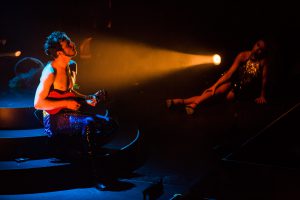 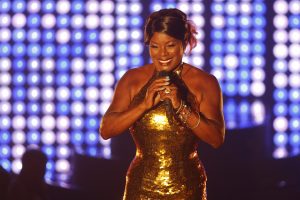 From the second I entered The Vagabond, it was clear something special was about to happen. And from there it was a full 75 minutes of wonder: cabaret, acrobatics and burlesque, embellished by an energy that rips through the audience.  I could write about this show for days, but just know that I'm burning to see it again.

Velvet is a spectacular show … a fantastic experience of sensory overload that got not only a standing but a boogying ovation.

Director Craig Ilott has seamlessly woven an electrifying combination of music, acrobatics, comedy and a subtle coming out story into the Adelaide Fringe show that everyone will be talking about. Velvet is the show of the 2015 Fringe.

Funky, fresh, fun and sexy …Velvet is the show that people will be talking about in 2015. Don’t miss it!

Velvet’s collection of artists is pure 9 carat gold, and under Craig Ilott’s tight and exuberant direction, the show recaptures the mesmerizing, possessed world of the disco floor. The spontaneous standing ovation at the close of the show speaks for itself.

This stunner of a show is nothing less than a pure endorphin rush … Velvet may be listed in the ‘cabaret’ page of your Fringe guide, but this umbrella term does next to no justice to the impact and variety to be found here. It’s simply a thriller and a killer and an uplifting experience that will get you shaking your groove thing!

Don’t miss this show! It’s disco dynamite without a doubt.

VELVET, a show that’s big, brash, noisy and buckets of fun. The audience is whipped into a frenzy of disco glitterball nostalgia. One of the main pleasures is seeing an audience out for a good time and getting it, discovering their own inner divas and singing along. 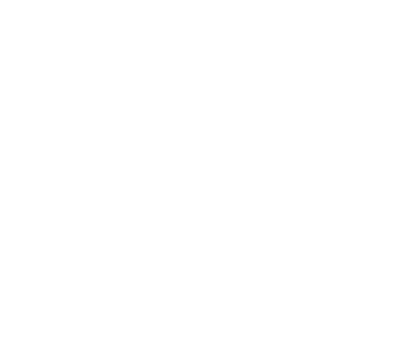 Best of the Fringe

Pick of the Fringe